When you buy an NFMeme from Luxury Memes you get digital asset on a blockchain that equates to a string of numbers and letters that correspond to a location of a meme. You even get to keep those numbers and letters in your own digital wallet. What more could you want?

We offer NFMemes one of two ways: 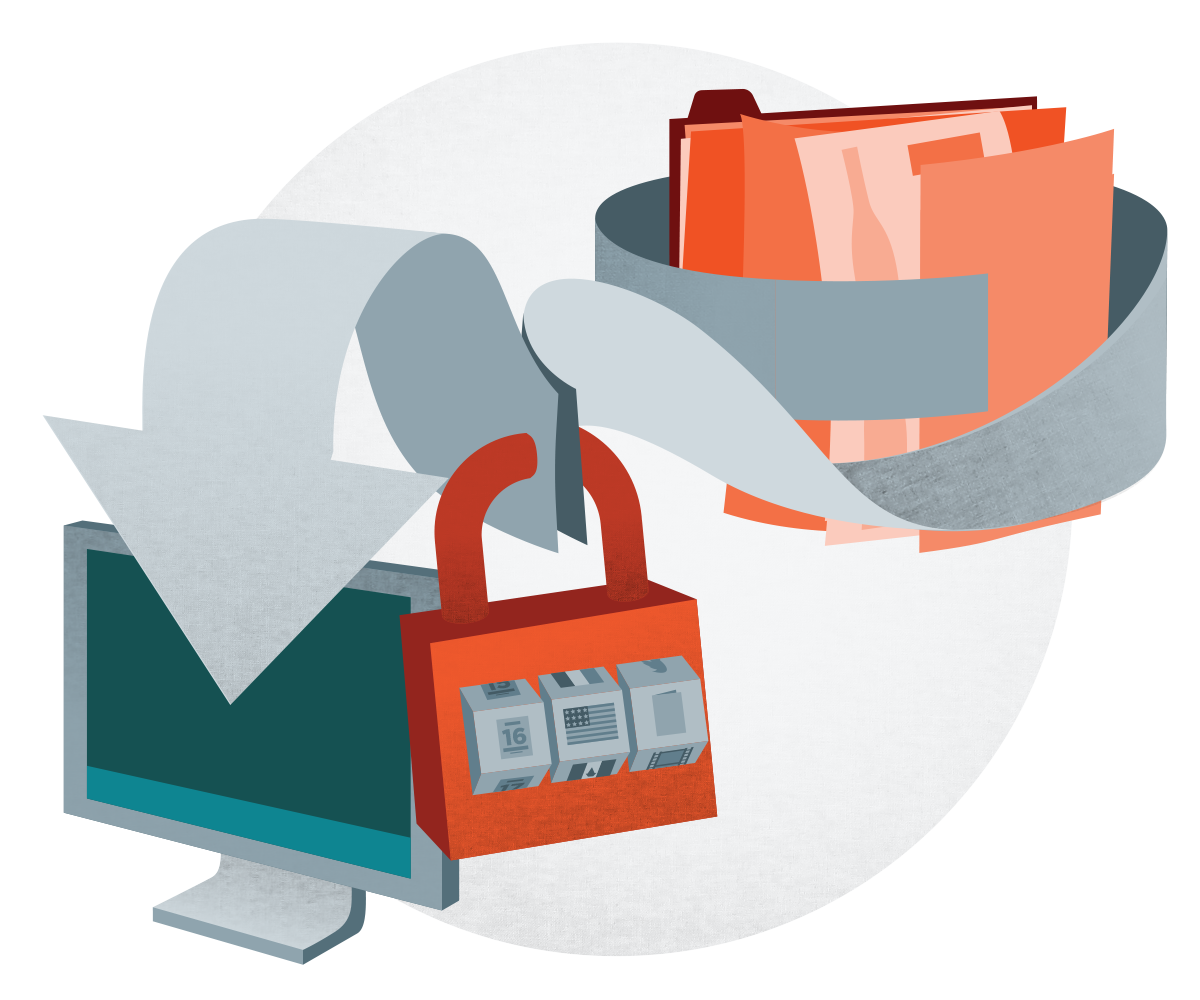 We have no live auctions at this time. Check Back later or follow us for up to date information.

Auctions are sporadic and not limited to one exchange or blockchain. If you are lucky enough to hear about an upcoming auction, the time to act is as soon as you can. Follow @luxury_memes or follow our subreddit r/luxury_memes to get up to the minute information about ongoing auctions.

LuxuryMemes has only begun minting memes recently, be one of the first to get them before they soar out of your price range. Be the guy that bought BTC for $10 or the person who saw past the nonsense and got one of Rothko's color field paintings. NFMemes are art: they are beautiful, they are timeless, they fill a need you have deep inside you, but don’t forget NFMemes are also an investment. One day you will look back at those that said memes couldn’t be your gateway to financial independence. You will look back over your shoulder while you sail away on your yacht to the private island that you built on top of their gravestones. We would show you a chart that illustrated the increasing value of memes, but that is how close to the ground floor you are: There is no chart and there is no ceiling to what you can accomplish by investing in LuxuryMemes. We can give you this in lieu of a chart: 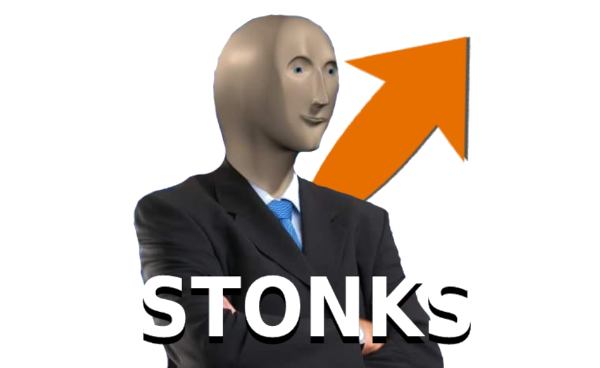 There is a reason the NFT market has grown in to a billion-dollar investment opportunity. Memes are the second most consumed commodity on the internet. We provide both, joined together like an old married couple that never lost that spark. That same old married couple that dies and leaves a trillion dollars to the local theater group or community garden because no one really knew how much they were worth.

An NFT meme can and will change your life.

We are currently partnered with opensea, objkt, and atomichub to make the transfer and display of memes streamlined and convenient. Prices for our memes range from less than one hundred dollars to a few thousand so shop around and take a look at the meme that speaks to you.

Don’t ask yourself, ‘What am I going to do with a meme that is just a hash link stuck in a wallet somewhere on the internet? Especially when I can view the image just fine without having to spend money. I can even right click and “save as”.’

For a Limited Time Only!

To celebrate the launch of NFMemes Luxury Memes is offering a limited run of NFT business cards on the Algarond network. To obtain one email: Sales@BizComNet.Org
In the email please tell us a little about yourself and why you deserve our NFT. We will get back to you with instructions on obtaining your NFT.
Disclaimer: Requests for Business Card NFTs are subject to lottery. We take no responsibility for any errors related to addresses or transaction failures. There is no guarantee that a free NFT will be delivered. At this time free NFTs are limited to only the Algarond network. Contact us for more information.